Dream House Plans: Donald Gardner has partnered with Superior Walls to bring you  a collection of Superior Home Plans!

END_OF_DOCUMENT_TOKEN_TO_BE_REPLACED

History of the Cape Cod

The Cape Cod dream home made its American debut in the early 18th century and is characterized by its sloped roof, symmetrical design, shingles, dormers, and ornate window shutters. Favored in colder climates with lots of snow, this classic New England-style home was modeled after the half-timbered houses of England and over hundreds of years has become known for its modest one-to-one-and-a-half-story floorplan. Former Yale University President Reverend Timothy Dwight is credited with coining the term “Cape Cod.”

END_OF_DOCUMENT_TOKEN_TO_BE_REPLACED

The great room is open to the island kitchen, and the dining room leads to a cozy screened porch with a fireplace in this home plan. Each bedroom has a walk-in closet, and the master has two. The three car garage enters across from the walk-in pantry into a mud room. The nearby utility room has outdoor access under a covered porch with this home plan. 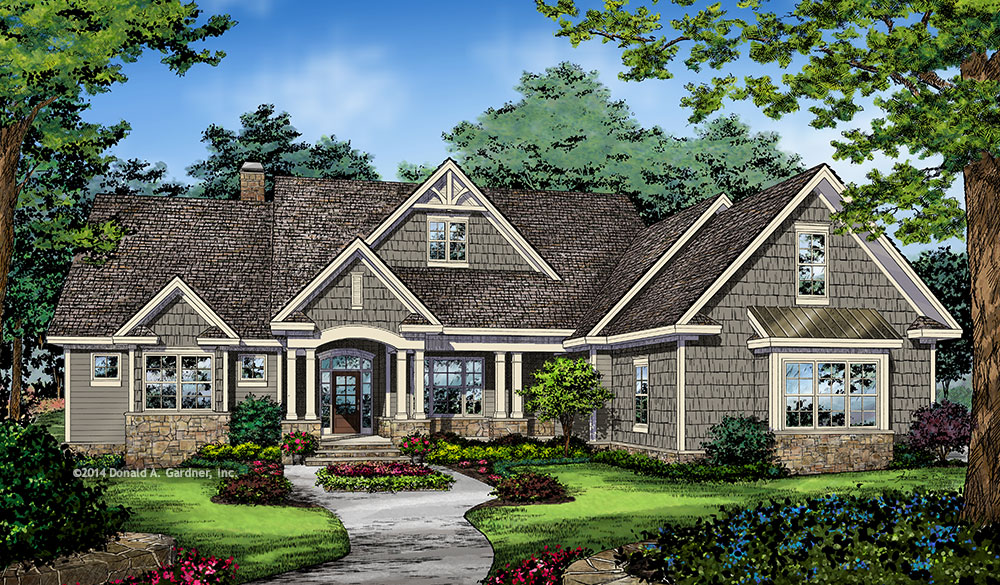 END_OF_DOCUMENT_TOKEN_TO_BE_REPLACED

Plan of the Week Signup!

Sign up for Plan of the Week emails and receive a new home design in your inbox each week!